Removing the Barriers to Accessible Travel

Over 50 million Americans live with a long term disability that impacts how they travel.

This includes parents, children, couples, veterans, retirees, and everyone in between.

"What's the hardest part about traveling with a disability?"

WE ASKED OUR COMMUNITY:

“We struggle to find activities to do [as a couple], especially on vacation.” 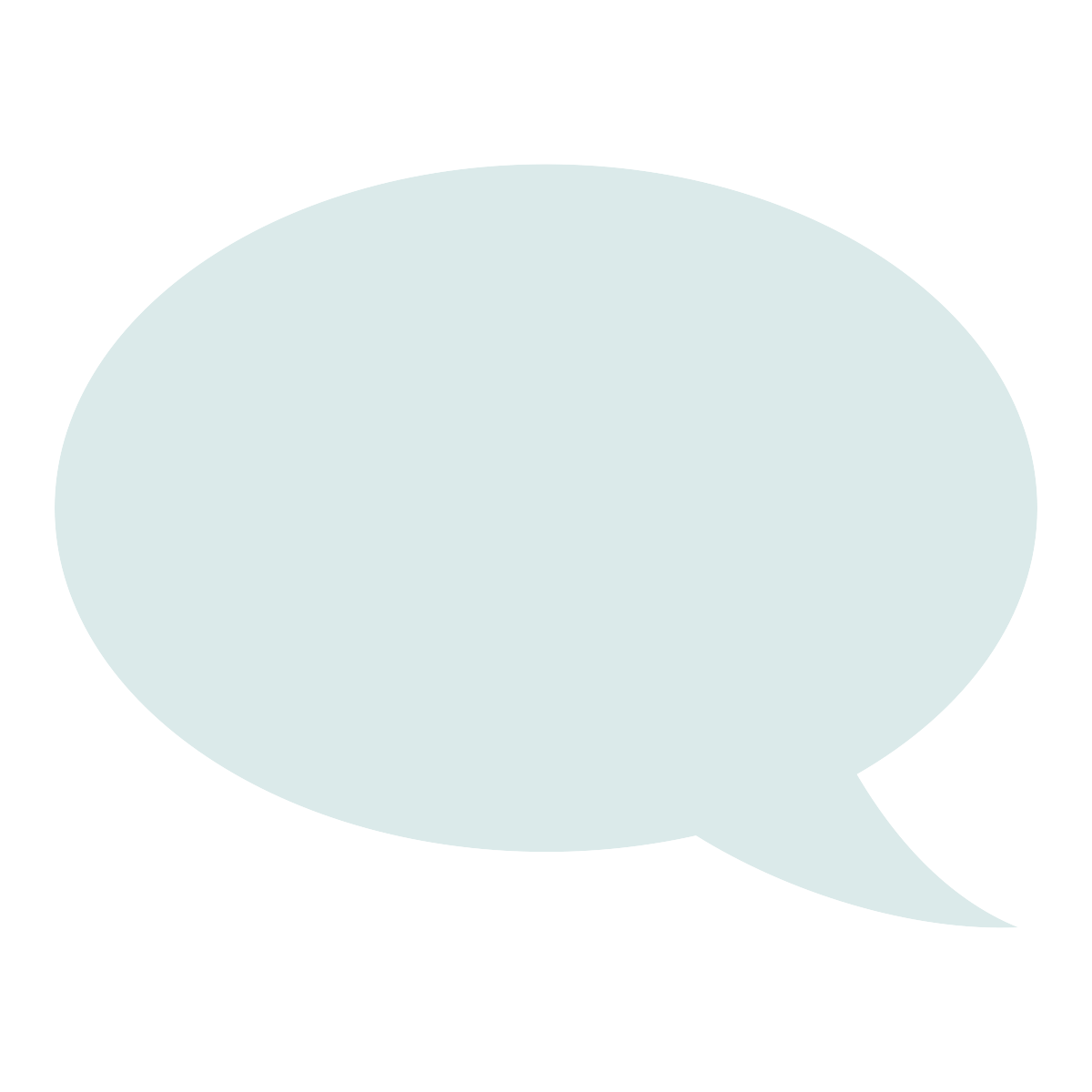 “[Hotel] beds that are too high to transfer to.”

“I worry the entire flight that my $18k power chair doesn't get damaged in cargo!”

“The trouble I have most is bathrooms and entry with my wheelchair.”

“Trying to get [accessibility] information across using a service like hotels.com or tripadvisor is very difficult.”

"I am hearing impaired. Knowing that the airport PA system made an announcement but not being able to understand what it said is very unsettling.

“My biggest struggle is affording the travel.”

Great accomodations can be expensive.

Alone,
I'm just one traveler with my own hurdles.

Together,
we’re a community making smarter travel decisions and a powerful force for change.

Plug In to Accessible Travel

Join a network of likeminded travelers.  Ask questions and share your valuable travel know-how with others.

accessibleGO is building a database of accessibility amenities at hotels!

So far we have covered 3,000 U.S. hotels using 40+ criteria for accessibility. 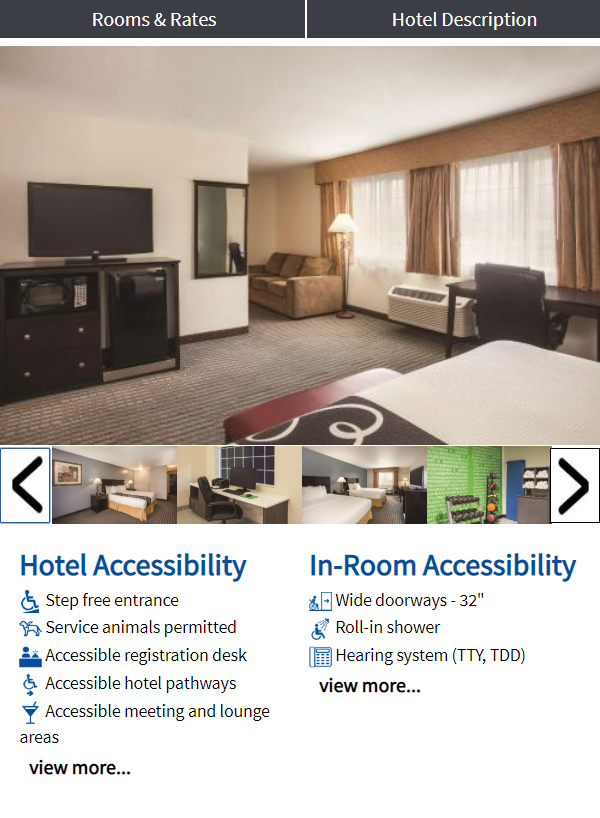 Visit the Forum
Review a Hotel

Your accessibility reviews make disability access a higher priority for the travel industry!

When there's a public benchmark for accessibility at hotels & tourist attractions, you'll be empowered to choose the more accessible option.

We believe that when we come together, our collective wisdom can empower millions of people and families to travel the world.

By sharing our experiences, we will travel more confidently, more comfortably, and easier than ever!

It's Never Too Early to Start Dreaming

Goal: Cover every major city in the U.S.

Goal: Interest articles will cover the full range of travel ideas and be as inclusive as possible for different disabilities.

Right now, you can read travel articles on accessibleGO that explain the disability access at 600+ top hotels and tourist attractions in the 30 most visited U.S. cities.

You can find travel articles for holidays and special topics like cruises, skiing, hands-on museums for blind visitors, scooter tips, and more!

Send in a request for a travel article

What places, topics, or activities do you want to learn about?

COME FOR THE INSPIRATION

STAY FOR THE DISCOUNTS

Today, hotels do not guarantee that the accessible room you "reserved" will actual be available when you arrive (even if you call in advance!).

Our long term goal is to offer guaranteed room availability after booking an accessible room.

The accessibleGO team is working on across-the-board discounts (beyond hotels) that make your trip more affordable.

We tested hundreds of lodgings in the U.S. comparing clubGO rates for the same hotel and same dates as offered on dozens of popular travel websites.  96% of the time, clubGO had lower rates than publicly available deals on other travel sites.

Our research methodology spanned 75 U.S. cities both small and large.  We also accounted for fluctuations during off season, shoulder season, and peak season.

Who is eligible to join the club?

Contact us about sharing accessibleGO's hotel discounts with members of your non-profit organization.

We'll show you around.

Want to go back up to a section of this page?